When researching about Hanji I've come across many sites that relate to the word 'hanji' being used in Punjabi, one of the Indian languages.

There's a band called 'Cornershop' that  made a CD in 1997 called, "When I was Born for the Seventh Time' and at the beginning of the song, which I believe was originally sung in Punjabi, they use the word Hanji.

In Punjabi both 'han' and 'ji' mean yes. When talking informally to a person they use 'han' but if speaking to an elder or a person with a superior status then they put the two words together and say 'hanji'. 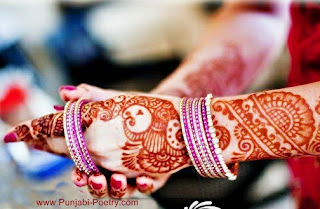 HANJI ITEMS and INSTRUCTIONAL WORKSHEETS are now FOR SALE on my  WEBSITE.

Currrently items range in price from A$25 for a small pot to A$160 for a six sided lamp.

Instructional Worksheets are A$7.50 each.

I'll be adding to the items in the New Year and I'll also be expanding the variety of Instructional Worksheets to include lamps and sets of drawers. 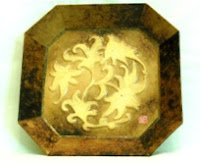 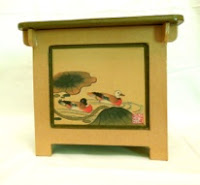 FREE POSTAGE until the end of February 2013.