Over the last six weeks I've been working on making this 50 cm tall x 40 cm wide cabinet out of cardboard and Hanji paper.


I now have instructions on how to make this so if anyone is interested I'll be posting it on my website in the next week or so along with about 5 other worksheets for sale from Sets of drawers to a divided box and lamps of different shapes and sizes.

These worksheets will enable you to cut out and make your own pieces of Hanji which is especially useful if kits aren't available.  It gives you the flexibility to create your own articles, add your own details and the satisfaction of knowing you made it completely by yourself.

For my cabinet, about the size suitable for a bedside table, I choose a traditional white paper with writing on it for the inside of the cabinet and a brown mottled specialty paper with an imprint of cats on it for the outside.

I then trimmed it with a traditional border design in black with a plain beige colour underneath. The border design is 2.5cm wide on the sides and around the doorway and I then repeated the design on the top but cut it  5 cm wide.


I finished it off with beige and orange strips of Hanji paper to highlight the trim and I then used brass fittings with engraved hinges along with a butterfly clasp. It was  finished off with 2 coats of polyurethane varnish in a gloss to give it a surface that can be wiped over and I will now get a piece of bevel edged glass cut to place on the top  just to give it extra protection as a tabletop.

We all have people who inspire us, some closer to us than others but some, you just can't forget. 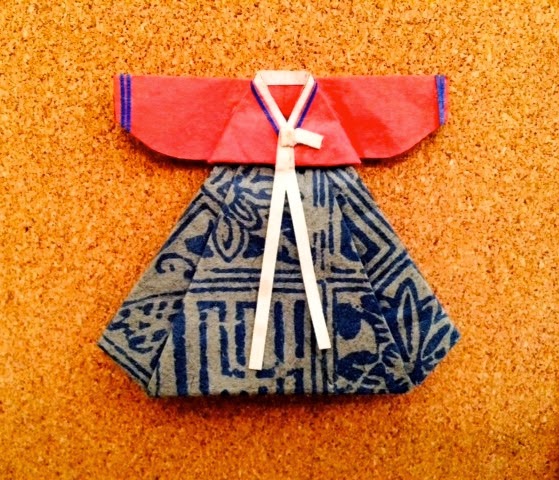 A dear Korean friend of mine, Monica, gave me this tiny paper replica of a Korean Hanbok, delicately made by her out of scraps of Hanji paper many years ago and to this day it sits proudly on my pin board in my Hanji Studio as  a special reminder  of a lady who first helped me discover Hanji.

It's just one of those little things you can't throw away.

When Ron and I first arrived in Korea in the year 2000 it was a time filled with excitement for  us both and especially for me as an Australian who'd been brought up in a country with a mere 250 year history and who was now being given the opportunity to live and work in  this rich culture with traditions dating back many thousands of years. 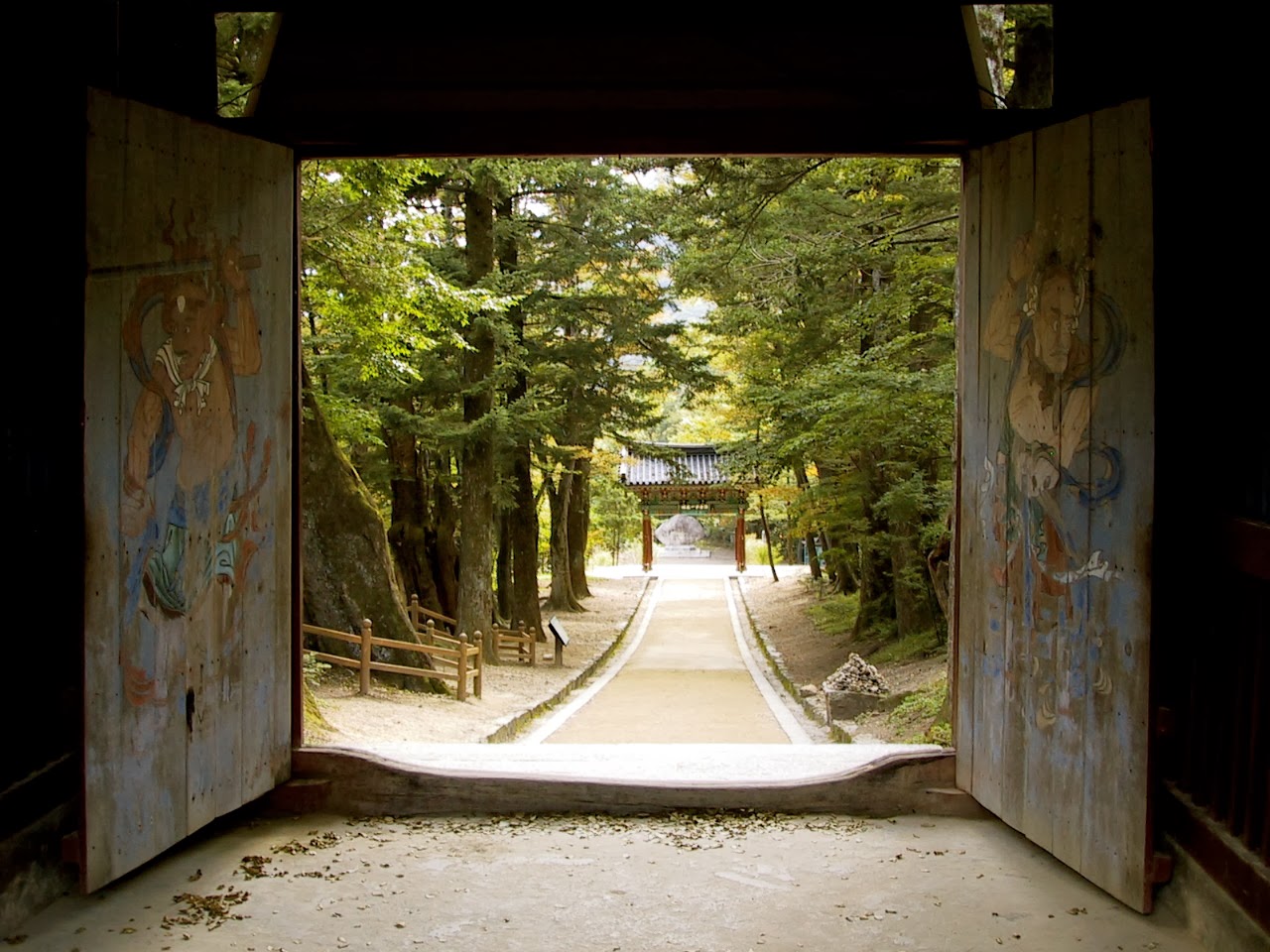 Once the initial excitement  of our move overseas had died down and the reality set in we initially found it quite challenging living and working in Andong, the cultural centre of South Korea and  having to live our lives many thousands of miles away from family & friends in Adelaide, South Australia.  Seoul and Pusan had just hosted the Olympic Games and many measures had been put in place to accommodate the foreigners there but at that time there was little or no English  spoken in Andong so life was full of challenges. 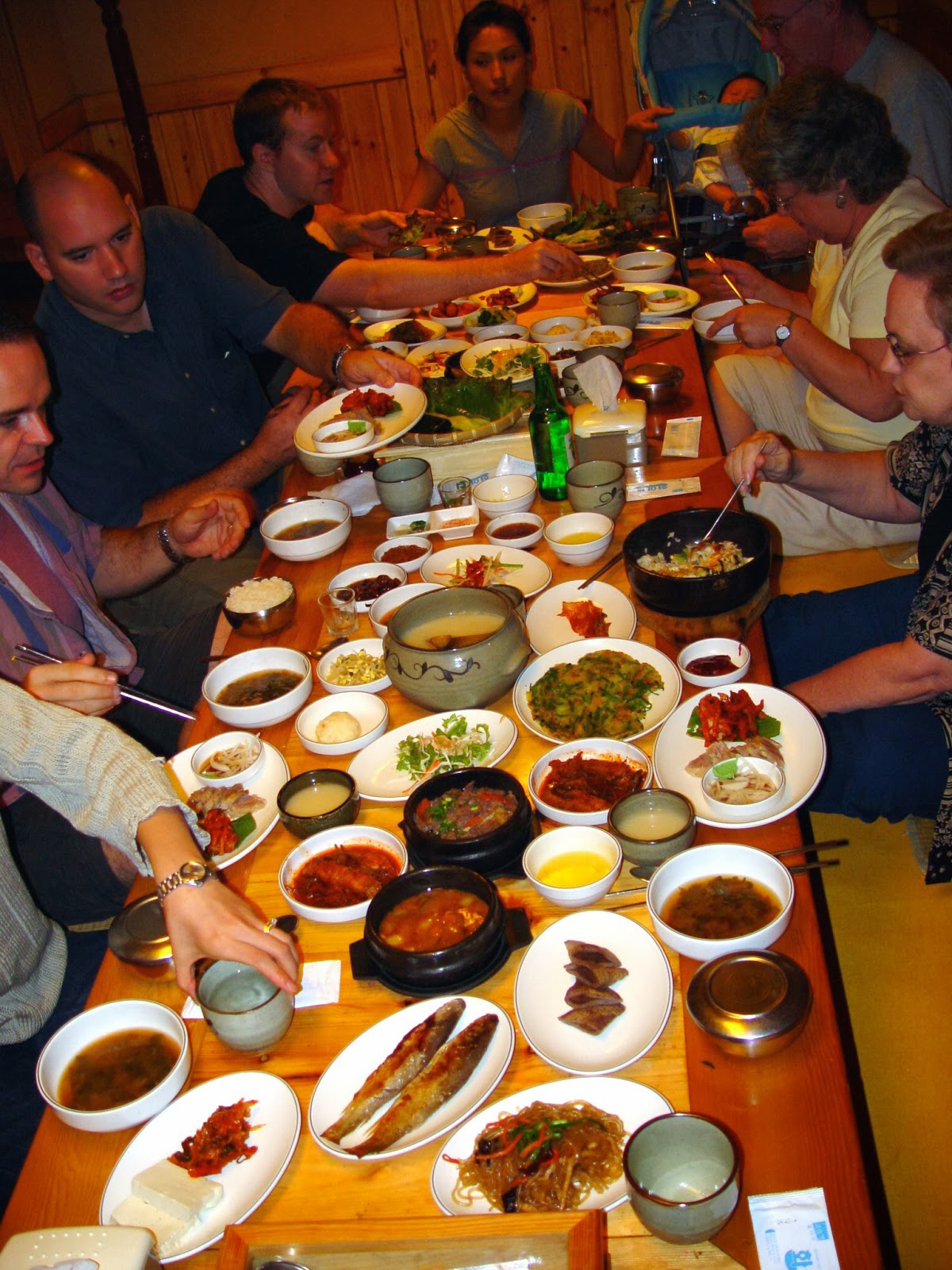 There were at that time around  20 English professors employed at Andong University and they and their families were close to the total no. of foreigners in that relatively small  Korean City of just 182,000 people. These were our expat friends and when living in such a small community you soon made friends with everyone no matter your age nor nationality and you supported one another, passed new information on about things you discovered, dined out together and found your own entertainment. 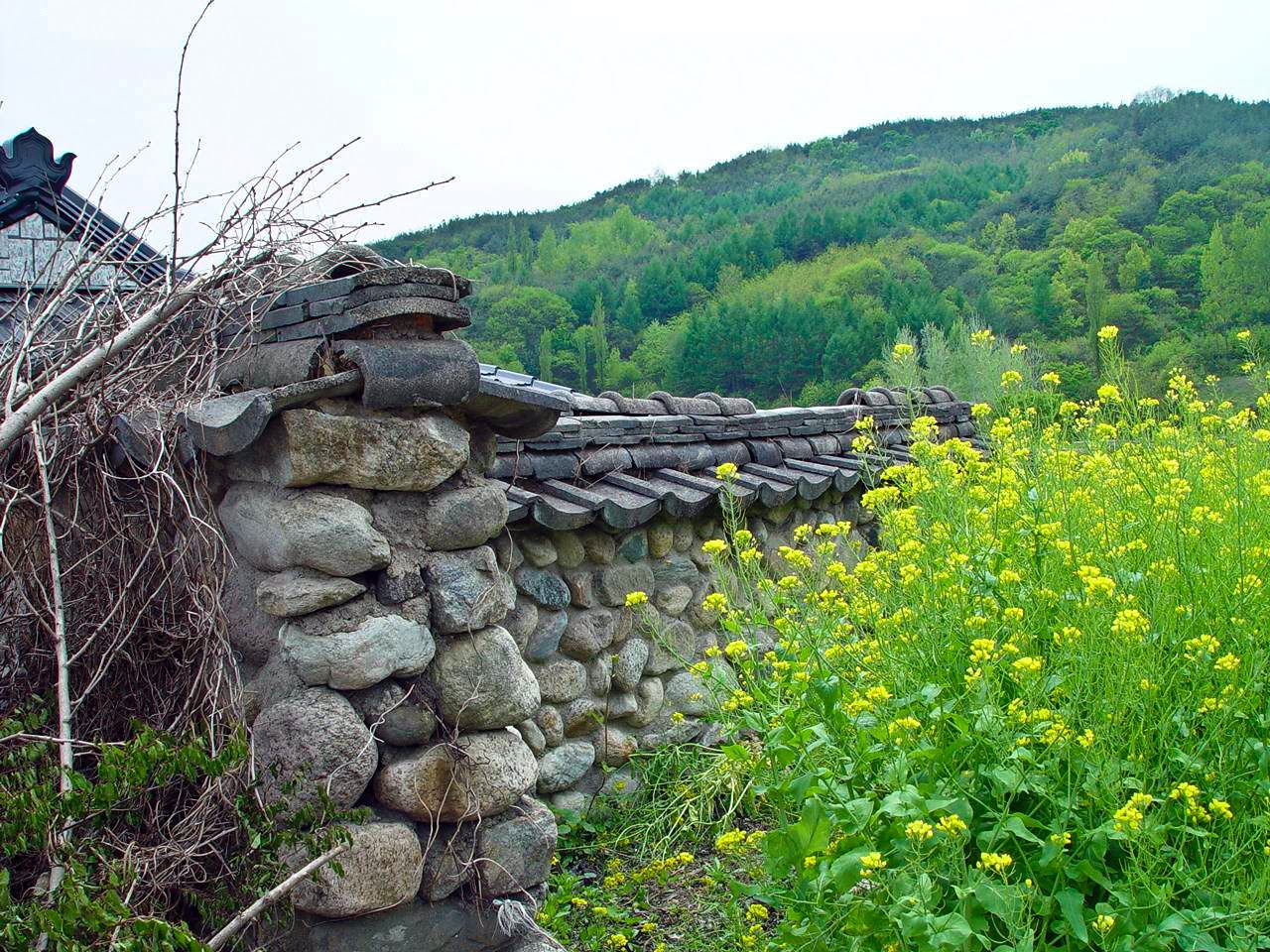 Monica and her husband were our neighbours in an apartment block in our rather dreary, small and sparsely furnished University professors' accommodation in Andong.  Her Canadian husband worked at the University and Monica was a young, unemployed newlywed but one of those lovely ladies who used her time constructively by taking people under her wings and helping to support many of us foreigners during those early days of arriving in her country. 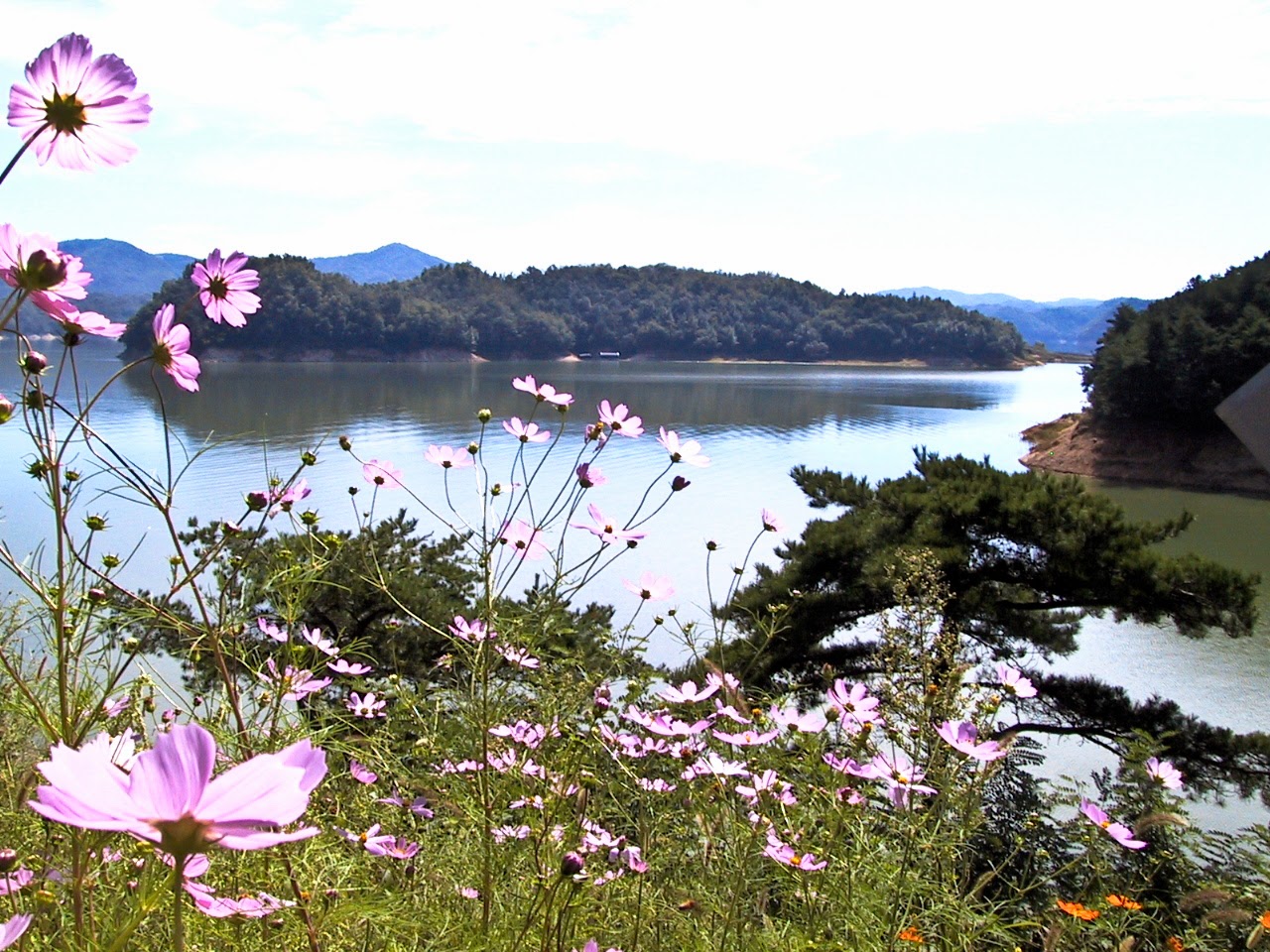 Our days were filled with discoveries and new adventures and on one such day Monica asked a group of us ladies if we were interested in making a Hanji lamp. We jumped at the opportunity because it was going to be something useful to put into our apartments, something to keep us busy and it was so very different to anything any of us had done before. It was an opportunity to embrace a centuries old craft that is so much a part of  Korean traditional history. 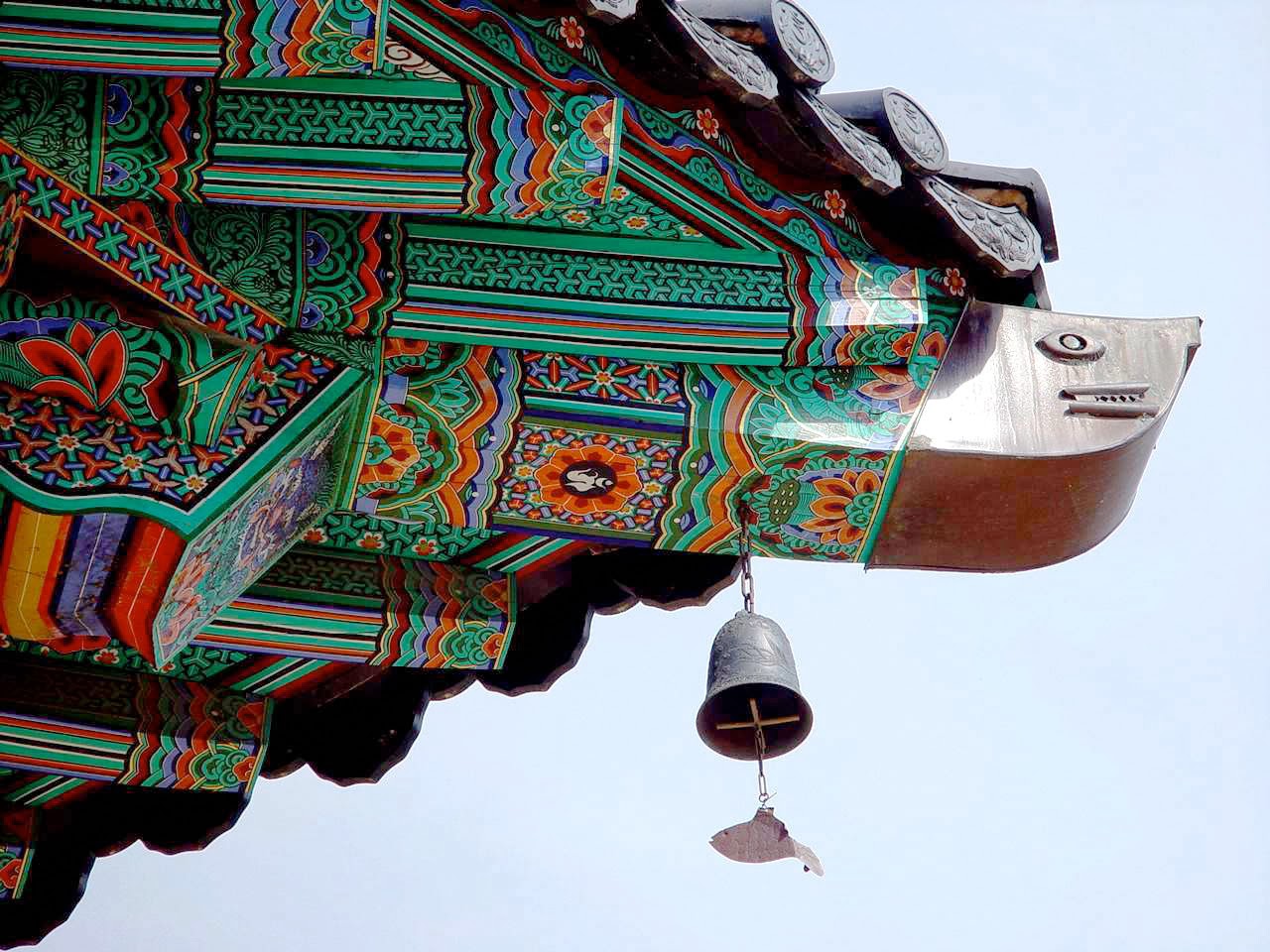 Monica sourced out the supplies, translated materials, gave us instructions in English and if we had any problems she couldn't solve she contacted her sister in Wonju who seemed to have all the answers and contacts in the Hanji industry in her city. We met every week in her small apartment, spread out our things all over her floor and I'd soon put together a reasonable version of a Hanji lamp that I could use in my home. 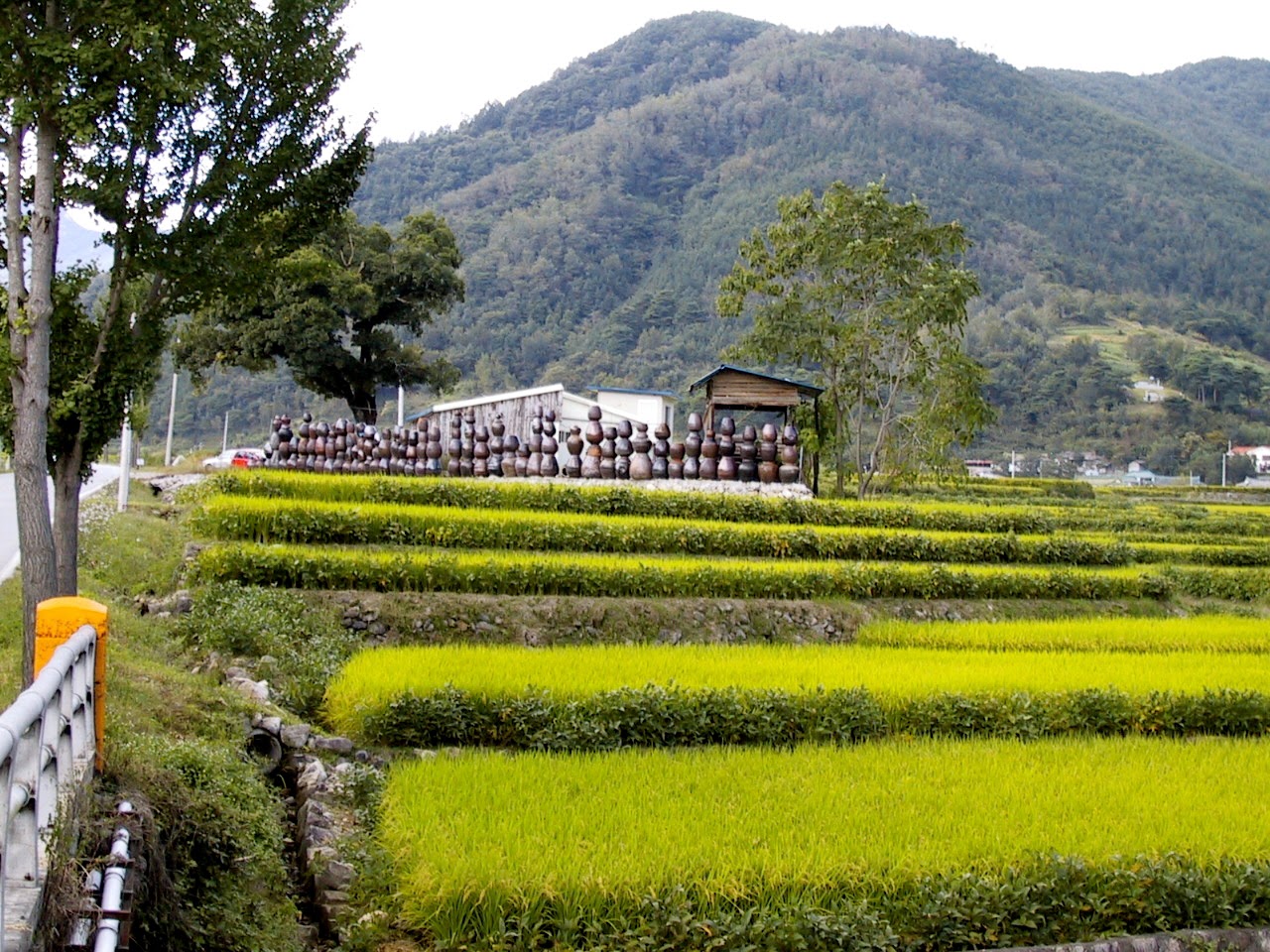 Over the months I got excited when new boxes of kits and paper arrived from Wonju and time soon past when I progressed from one project to another. One thing led to another and soon I'd made more pieces than I had room for so I started having to sell them off to the other expats so as to declutter our small apartment and make room for more creating.  I was hooked !!! 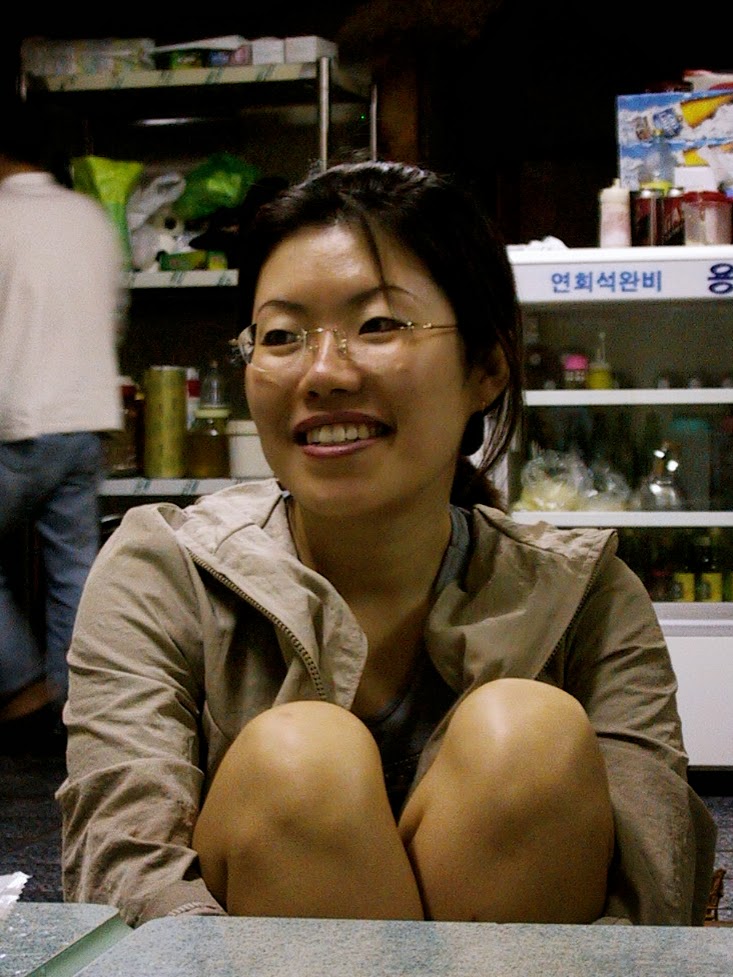 Sometimes we just need to be reminded of where we started from on our journey of discoveries. I haven't been in contact with Monica now for many years but I know that she's living in Canada with her husband and her lovely young family. If you're reading this Monica I'd just like to say thank you for giving me this little Korean Hanbok and for introducing me to this wonderful craft, a part of your traditional heritage, called Hanji.

Here are a couple of interesting events  that involve Hanji in one form or another that are going to be on this month. So if you live in the United States or are going to be visiting you may be interested in checking them out.

MAKE YOUR WISH ON HANJI 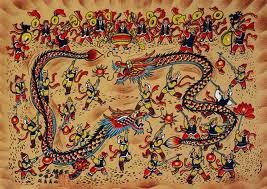 As part of the Asian New Year Celebrations you will have an opportunity to get Korean folk paintings drawn on hanji (Korean traditional mulberry paper). Write your wishes for the new year on hanji and create a one-of-a-kind art piece to take home. Cost:  $10 (materials included)

This one looks like it'd be good for the children and adults alike. 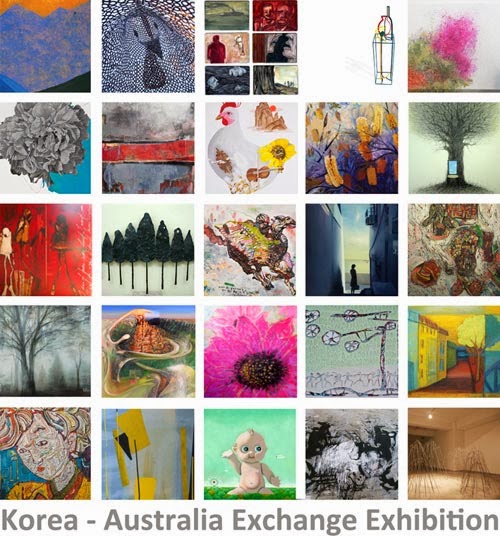 These artists interpret this ancient art form in a variety of unexpected ways for the 21st Century.

Hanji is an ever evolving  art form and if you were interested in new ideas then this exhibition would be  great to see. It's on for quite a long time so would be good to visit if you were in the area.
at February 03, 2014 No comments: