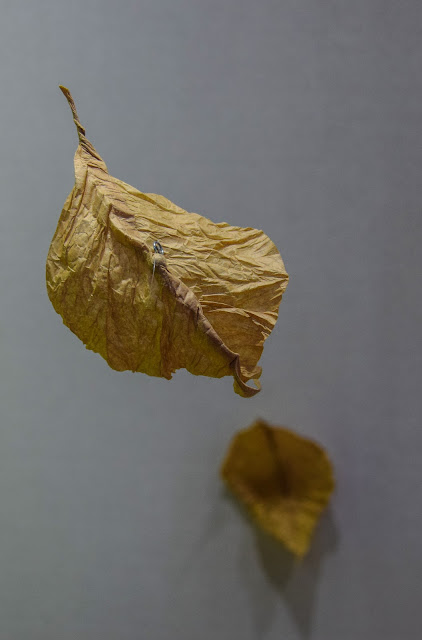 Situated in the sleepy little village of Saint-Leonard-de-Noblat in Central France Le Moulin de Got offers a wide range of paper making and printing experiences.

Le Moulin du Got - paper mill was built in 1522 and they manufactured paper  there up until 1954, a period of over four hundred years. For hundreds of years prior to the Industrial revolution the paper was made out of rags using hand made methods with the mill operating by using the power generated by the water in the streams. As the revolution slowly crept throughout Europe and into France  during the 18th and 19th centuries the paper mills' manufacturing processes gradually changed, and paper making went from hand production methods to a greater reliance on steam or electrically powered machinery.

Large factories with automated machinery finally took over paper production because it could be made more cheaply and with less labour involved, so the need for hand made paper decreased and in 1954 the mill closed down.

In 2008, thanks to Government funding and a vision by the local community, the mill was revived and carefully restored. The giant water wheel has been turning once again, the machinery is buzzing and new life has been breathed  into this beautiful historical mill that has stood the test of time.


Some of the revived mills' activities include:

1. Guided tours of the paper mill with demonstrations in different languages as to how they operate the nineteenth century equipment and make a variety of papers and cardboard for use today.

2. You can take a look at the work of the typographers and printers who are commissioned to work for individual artists and companies using and maintaining equipment that is hundreds of years old.  It's fascinating to see one of the last operational printing presses of that time. 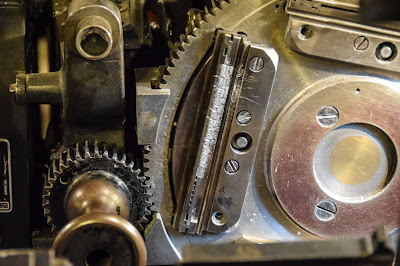 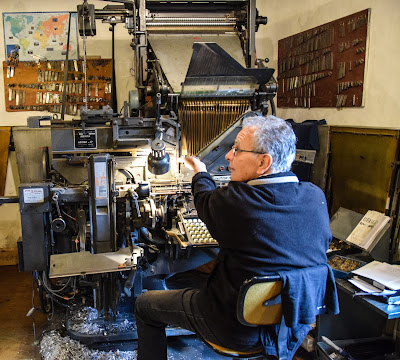 3. They also have a youth support program which is subsidised by the Government to teach young people how to use and maintain the machinery to ensure these skills aren't lost in  generations to come. 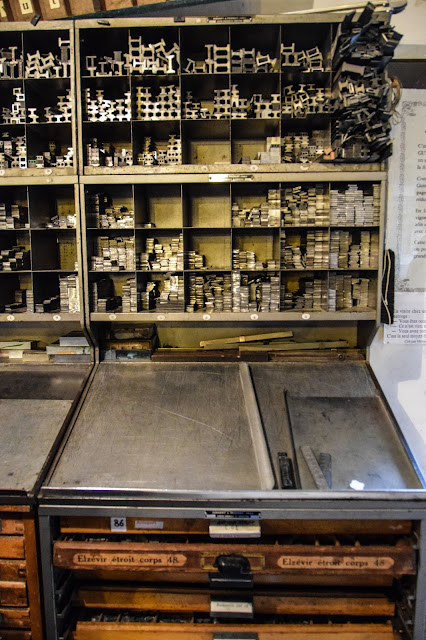 4. A huge list of creative workshops that the public can get involved in including decoupage, calligraphy, origami and making collages. 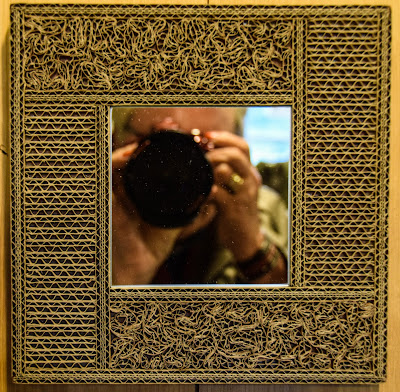 5. A wonderful exhibition space where paper artists can exhibit their work.

The  Exhibition that was on during our visit was Jardin de Papier, 'The Paper Garden', where twelve well-known paper artists including Eva Jospin, Junior Fritz Jacquet, Geraldine Gonzalez, Aidee Bernard and Sandrine Beaudun created a metamorphoses in nature from plant fibres to paper and then into works of art. All done with a garden theme. 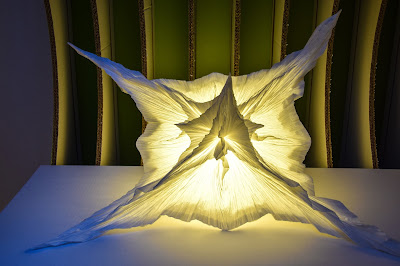 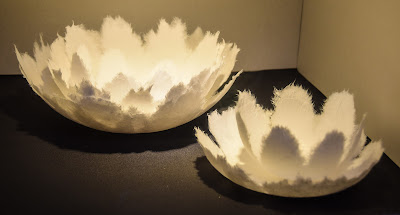 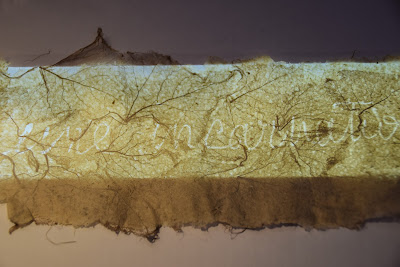 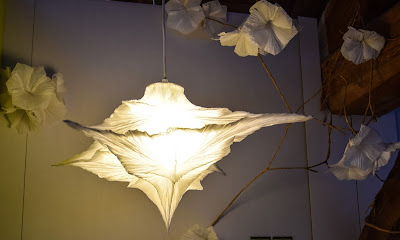 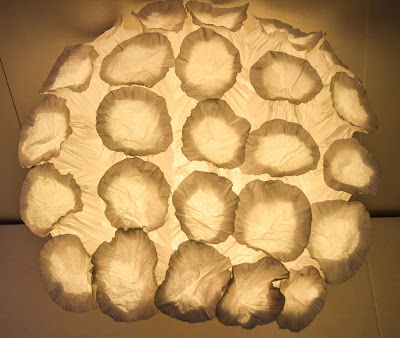 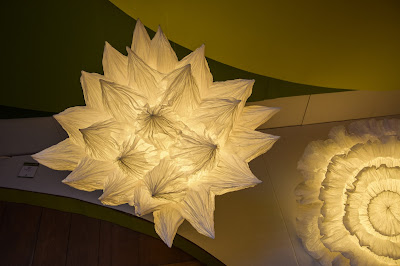 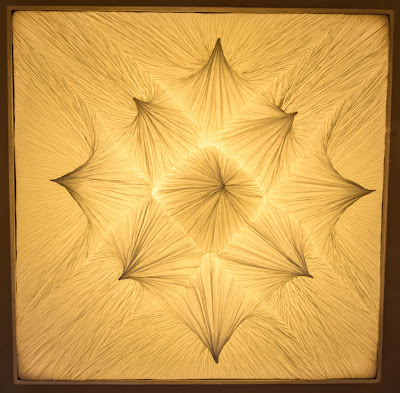 Of all the places that we visited on the Paper Tour, I think this was the one that impressed me the most as it's retaining the old traditions of paper making and lithography and successfully taking them into the 21st Century.