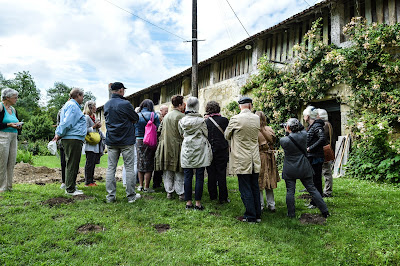 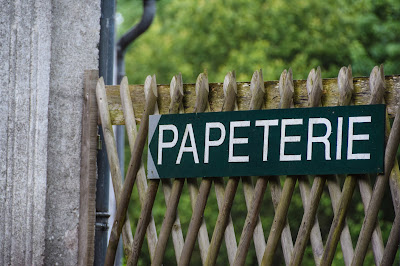 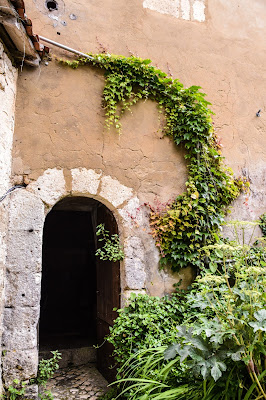 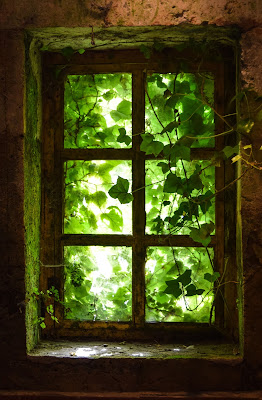 You may wonder why I might be interested in handmade paper processes in France when I use Korean hand made paper for my craft.  It's simple really. Learning about my craft is so much of a journey  for me and I'm now able to compare Eastern and Western paper making methods and the pros and cons of both.  This explains to me why  Korean  paper is so good for Hanji craft.
at July 13, 2016